Celebrating millions of lives saved with a multi-partner, multi-channel campaign 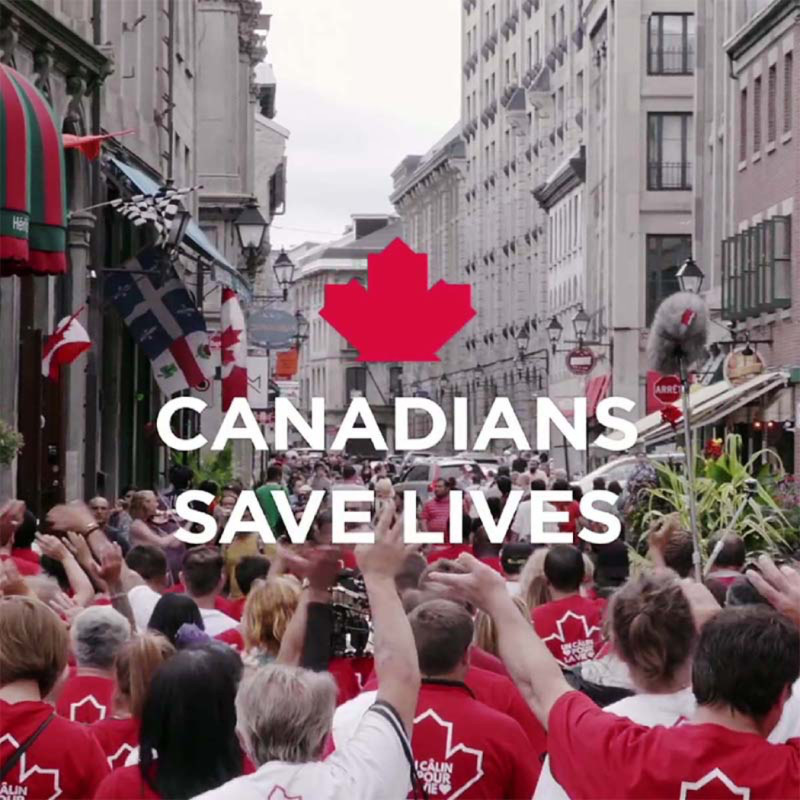 How to thank an entire nation for Global Fund support – and ensure support for the future? Hugs all around, of course.

Bolstering pride in a country’s leading effort to save lives

Each year, more people die from HIV, Malaria, and TB than are murdered, worldwide. But despite this tragic statistic, breathtaking progress has occurred over the past two decades toward eradicating these diseases, and the end is clearly in sight. This progress is due to the inexhaustible efforts of impassioned people across the globe, and in no small part to the Global Fund. This behind-the-scenes organization aggregates government funding to create purchasing power, cutting the cost of critical medications and supplies, like mosquito nets, in developing countries on the frontlines of the battle against these diseases.

Quietly and consistently, Canada has been doing more than its fair share to support global health priorities and provide funding for the Global Fund. And when Prime Minister Justin Trudeau wanted to celebrate Canada’s leadership and citizenry by hosting the latest fund replenishment event, there was a clear opportunity to bolster Canadian pride and encourage other leaders to commit to future support.

Formative was tasked with developing a campaign architecture, creative approach to achieve these objectives, and to deliver the multi-channel, multi-partner campaign to support and amplify the replenishment event. Our creative concept offered a lens through which to appeal to Canadians’ intellect, their national pride, their sense of decency, and their sense of humor—resonating with younger and older audiences alike. A pillar of the initiative was the ‘Hug Me, I’m a Canadian’ campaign, which served as the foundation for all media and measurement and found its way into multiple creative executions.

In the end, the campaign substantially exceeded goals, generating viral results in the press and in social channels where the video alone was viewed more than 6 million times with extraordinarily high engagement rates. 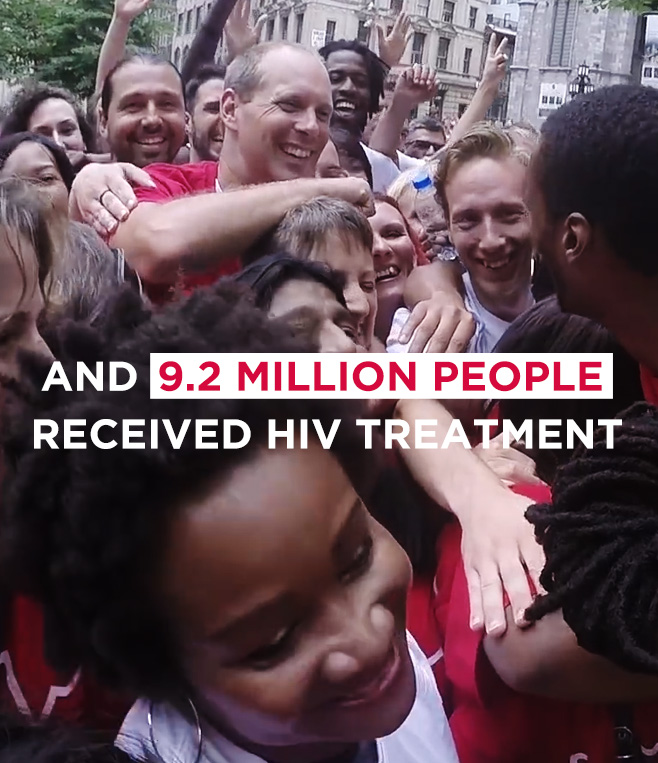 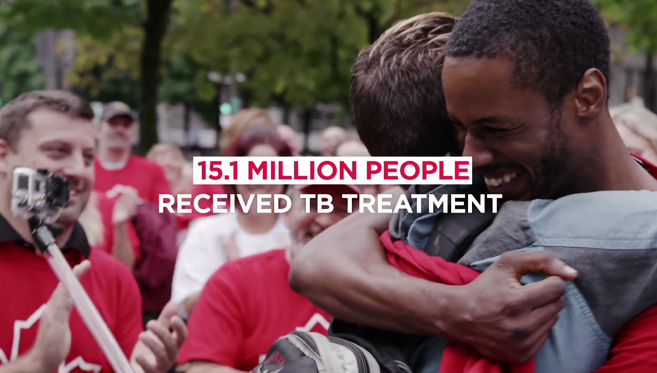 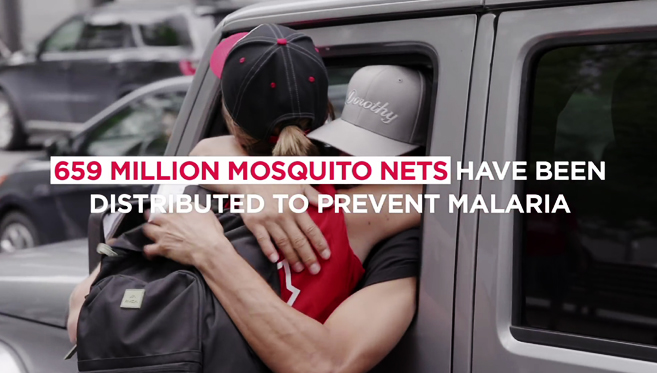