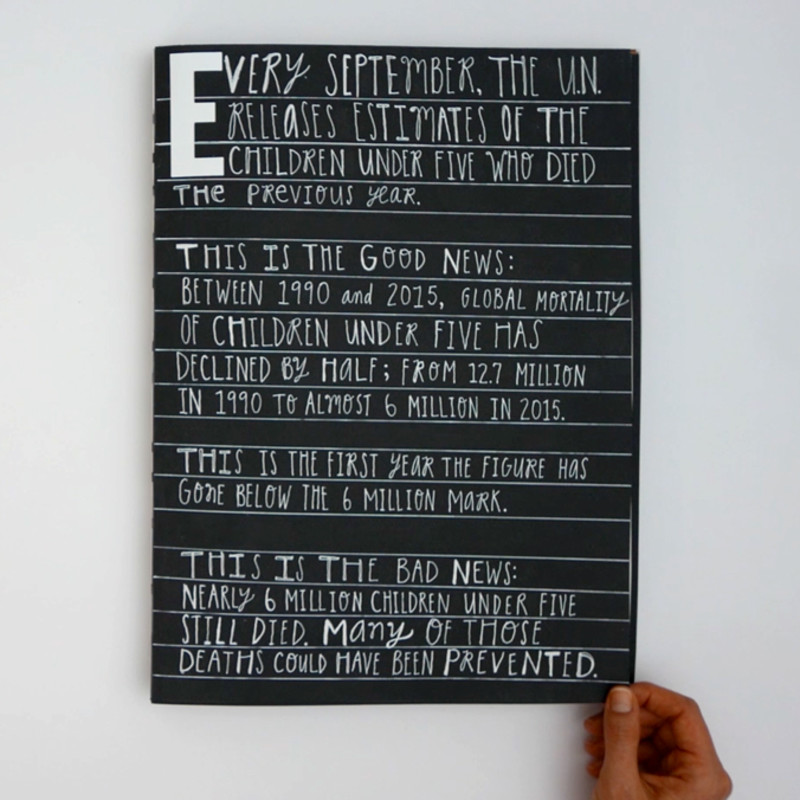 Enlisting the help of the world’s top data visualization artists to raise awareness and activation for childhood stunting.

Childhood stunting and mortality persist as some of society’s most pressing problems, but as topics in global health, these are not always the most visible in the eyes of influencers and policymakers. And when they are surfaced, it’s typically under the creative heading of pitys-inducing photography that highlights the problem, rather than engages toward solutions. The Institute of Health Metrics and Evaluation (IHME) is a premier source for the data around these issues – but the organization needed a platform to tell the stories behind the data, and to catalyze action. As a nascent brand itself, and not one with broad coverage, IHME needed a partnering strategy and campaign concept to amplify its efforts.

With IHME, Formative collaborated on audience engagement strategies. After researching media habits and preferences of our target audience segments, Formative began media partner interviews and evaluations, ultimately landing on a relationship with Fast Company. This agreement provided IHME with a premier content distribution platform to tell the story of stunting and mortality through a data lens. But what, exactly, was the story – and the vehicle – for turning numbers and tables into a narrative that would pierce the screens of the targeted audiences? Formative developed concept briefs and, with a multidisciplinary team, developed a campaign around #AliveUnderFive (‘five’ being the target age to decrease stunting and mortality). Formative identified and recruited a number of the world’s top data visualization designers and enlisted them to convert IHME data into visual narratives. These infographics, videos, and data visualizations were then promoted on fastcompany.com through multiple digital and social channels to engaged public and influencer audiences. 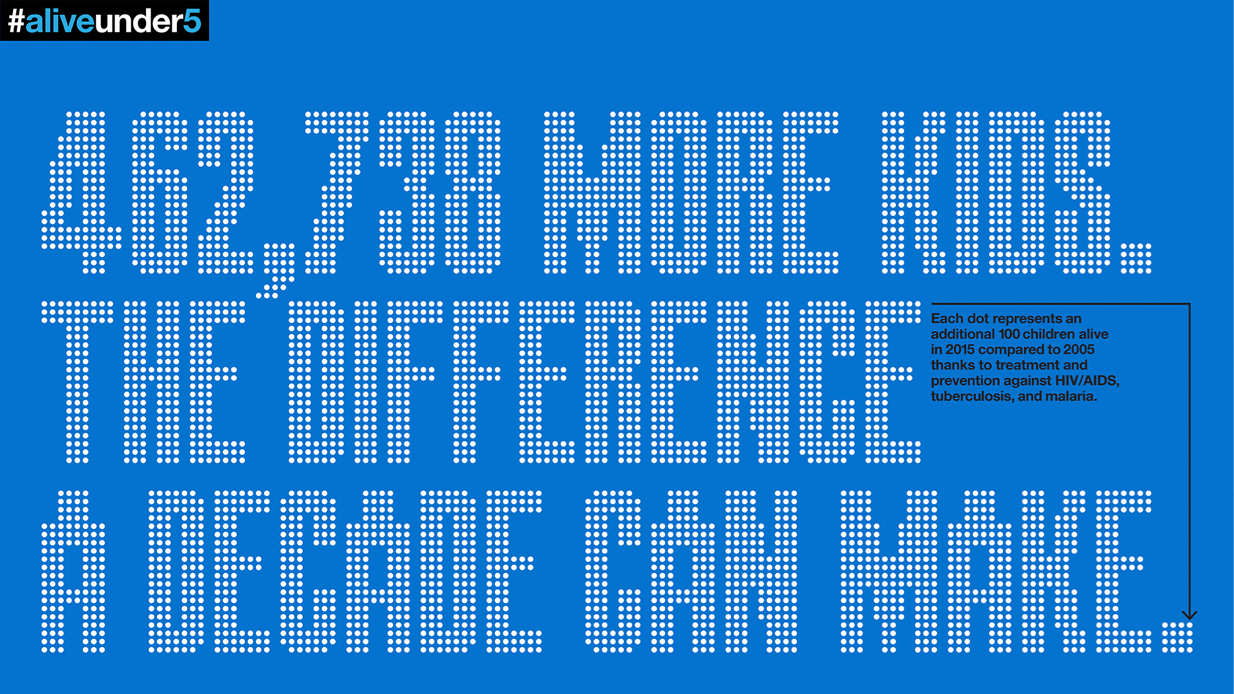 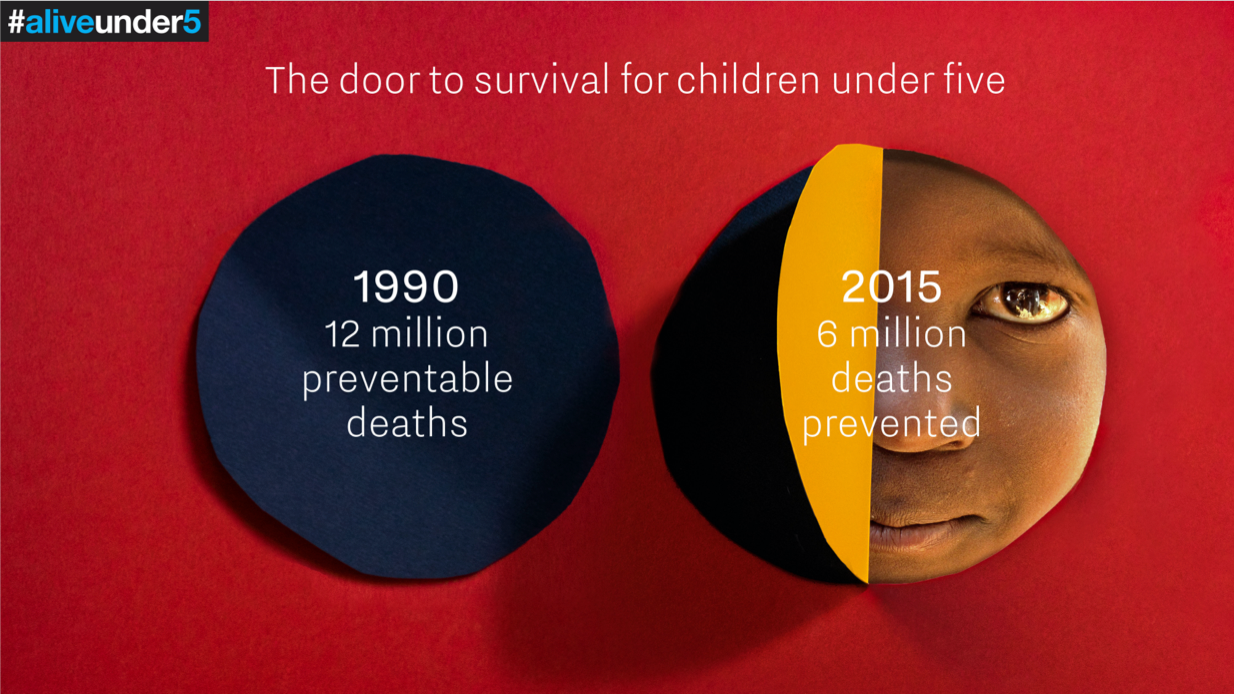